2 Cups of Coffee A Day Brings Libido Your Way 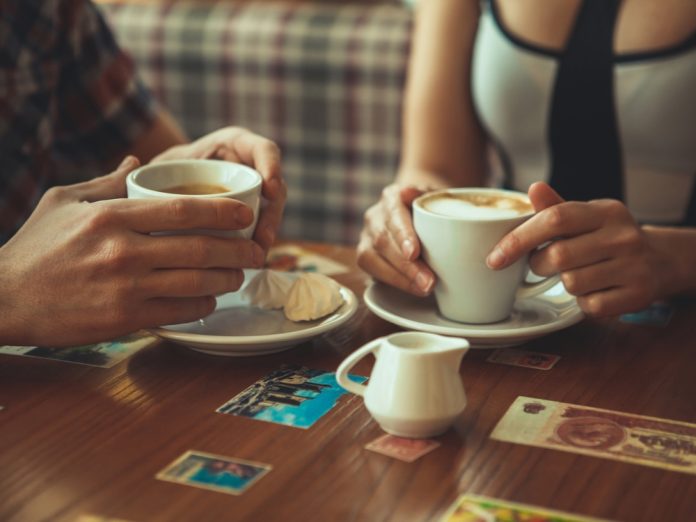 Apparently, this saying is a myth, and there’s a lot more reason to enjoy your morning dose of caffeine.

Your Daily Dose of Coffee

According to the University of Texas Health Science Centre, a dose of 2-3 cups of coffee positively reduces your chances of experiencing erectile dysfunction. They found out that 42% of men who consumes 80-170 milligrams of caffeine daily are less likely to suffer ED. Moreover, 32% of men who doubled their caffeine consumption reported that they never experienced problems with their erection compared to the subjects who drank zero to 7 milligrams of caffeine a day.

To make the experiment simple, a tall latte from Starbucks has approximately 75 milligrams caffeine, while a tall Americano has 150 milligrams of caffeine.

Researchers were convinced that consuming 170 to 375 milligrams of caffeine daily reduces the odds of men getting ED. The study was participated by 3,724 men ages 20 years above. Data were from the US National Health and Nutrition Survey from the year 2001 to 2004.

Those who were overweight, hypertensive, and obese, also reported the same trend except for diabetic patients. It’s not a surprising news since diabetes is known as one of the strongest risk factors for erectile dysfunction.

Sex requires endurance, stamina, flexibility, and strength. So, did you ever wonder why athletes have these advantages? Scientists and a lot of athletes support the claim that drinking a cup of coffee before a strenuous activity jolts athletic performance. Athletes consume caffeine before doing endurance sports such as distance running, cycling, and other physical performance. Well, that includes performance in the bedroom.

What are you waiting for? Grab that cup of Joe and make it two. In fact, just by smelling the aroma of caffeine can already reduce your stress levels and make you feel more excited in bed.

6 Manhood Problems That Come with Age

Noticing changes to your penis can be alarming, but it’s not necessarily a cause for concern. Age catches up with us sooner...
Read more
ED

Is ED an Inevitable Part of the Aging Process?

One of the most common sex-related problems, ED affects men of all ages. But, since age is one of the more important risk factors...
Read more
ED

3 Tips to Overcome the Anxiety About Your Love Life

Coping with problems in the bedroom is never an easy task – it can affect your confidence levels and your relationship with your partner....
Read more

We’ll make sure you stay up-to-date on the latest men's health news, including how to fight ED and improve your relationships, how to prevent hair loss, how to get more fit, and more.
Contact us: contact@themenshealthdigest.com

5 Exercises to Improve Your Performance

The Wonders Of Cucumber In Treating ED